Neal Breton, a New Hampshire native, has been a professional artist for twenty years. After initially focusing on commercial design at Pasadena City College, Neal soon fell in love with painting, which eventually landed him a Dean’s Recognition award. After a stint in Los Angeles, Breton moved to San Luis Obispo, where he opened an art supply store which quickly became a hub of activity for emerging and professional artists. Currently he dabbles in commercial curation, illustration, and is learning the ins-and-outs of pop-up gallery ownership with his artist friends Jeff Claassen and Bret Brown. 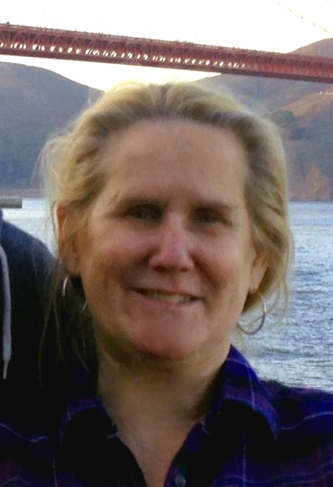 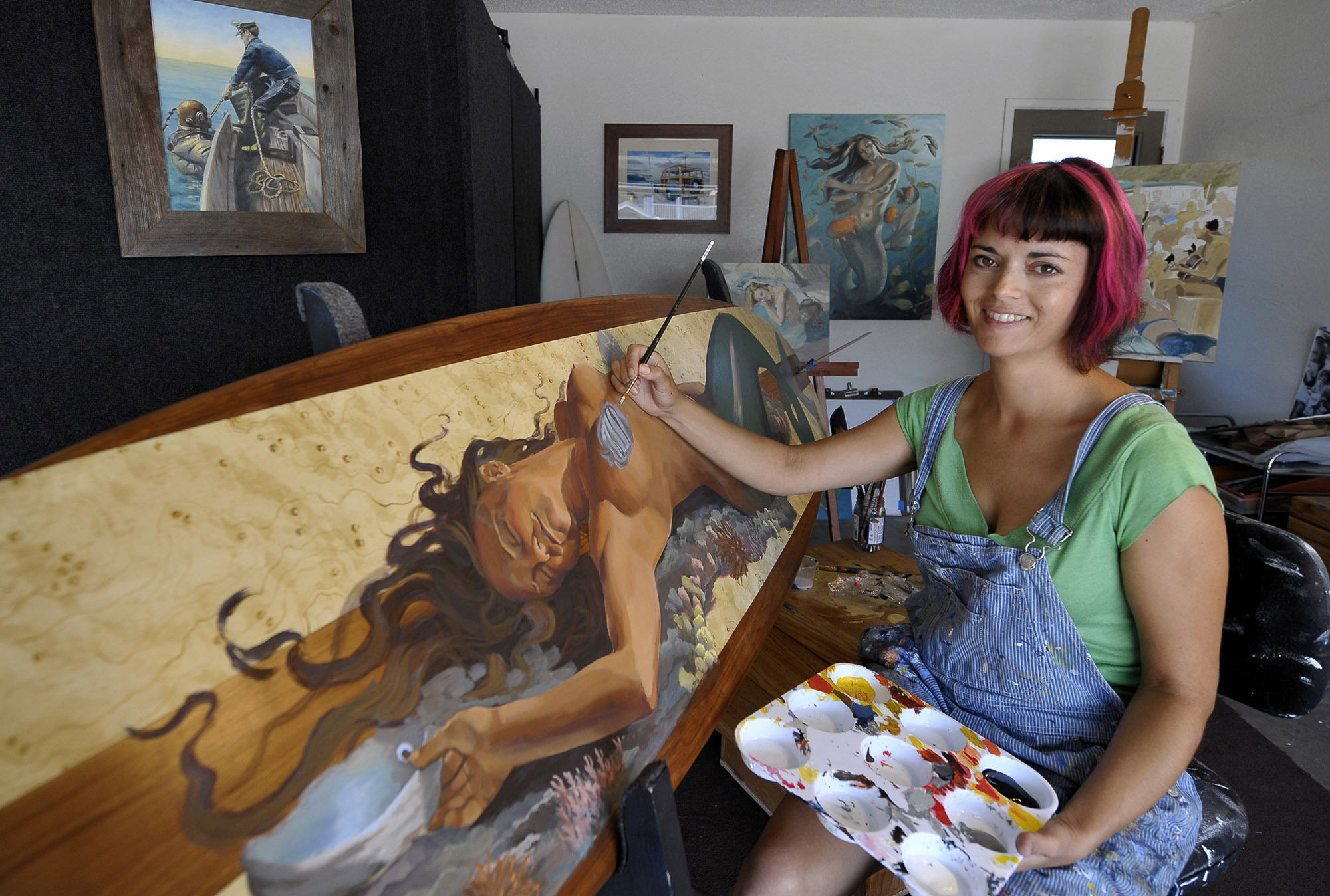 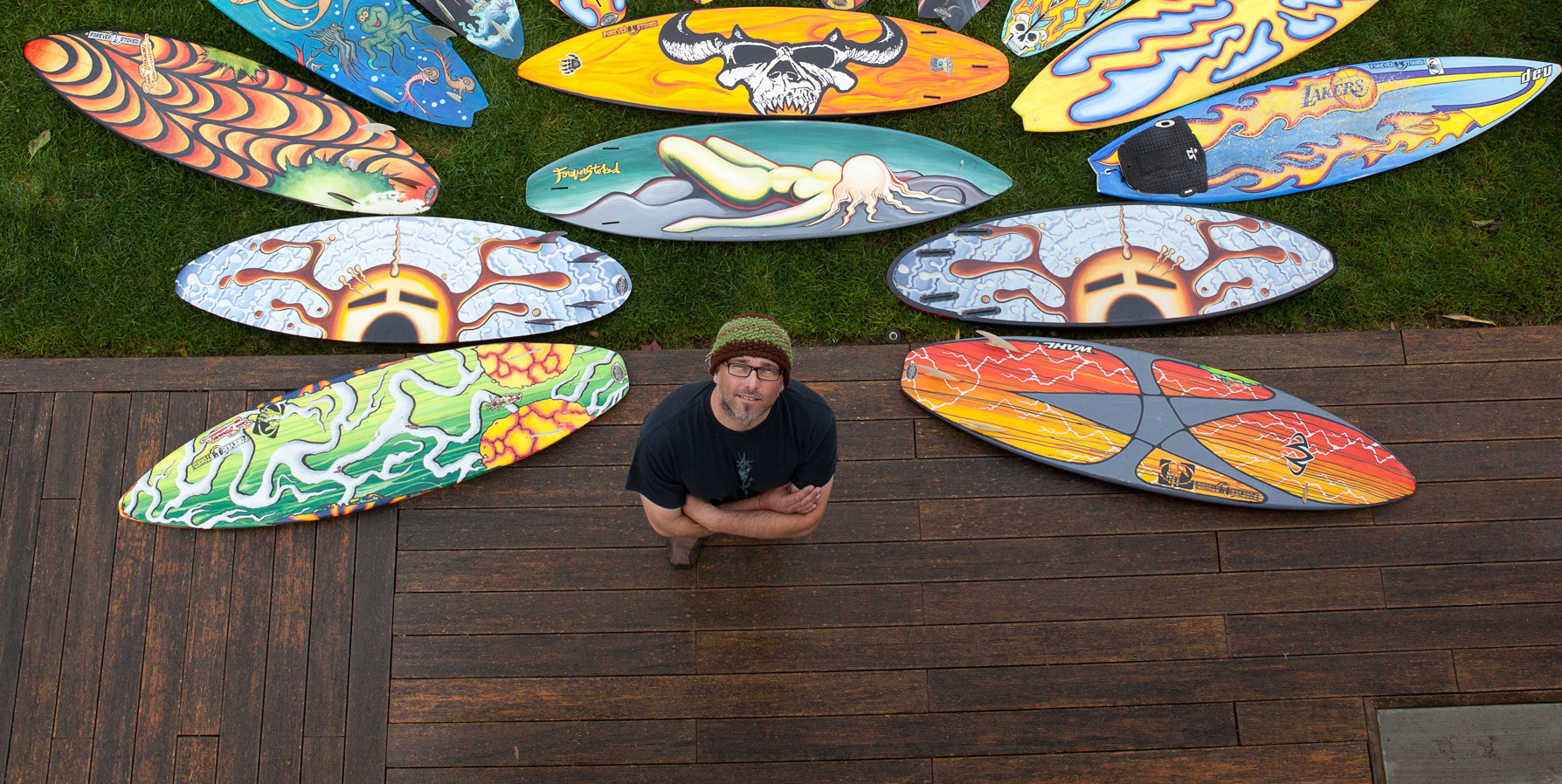 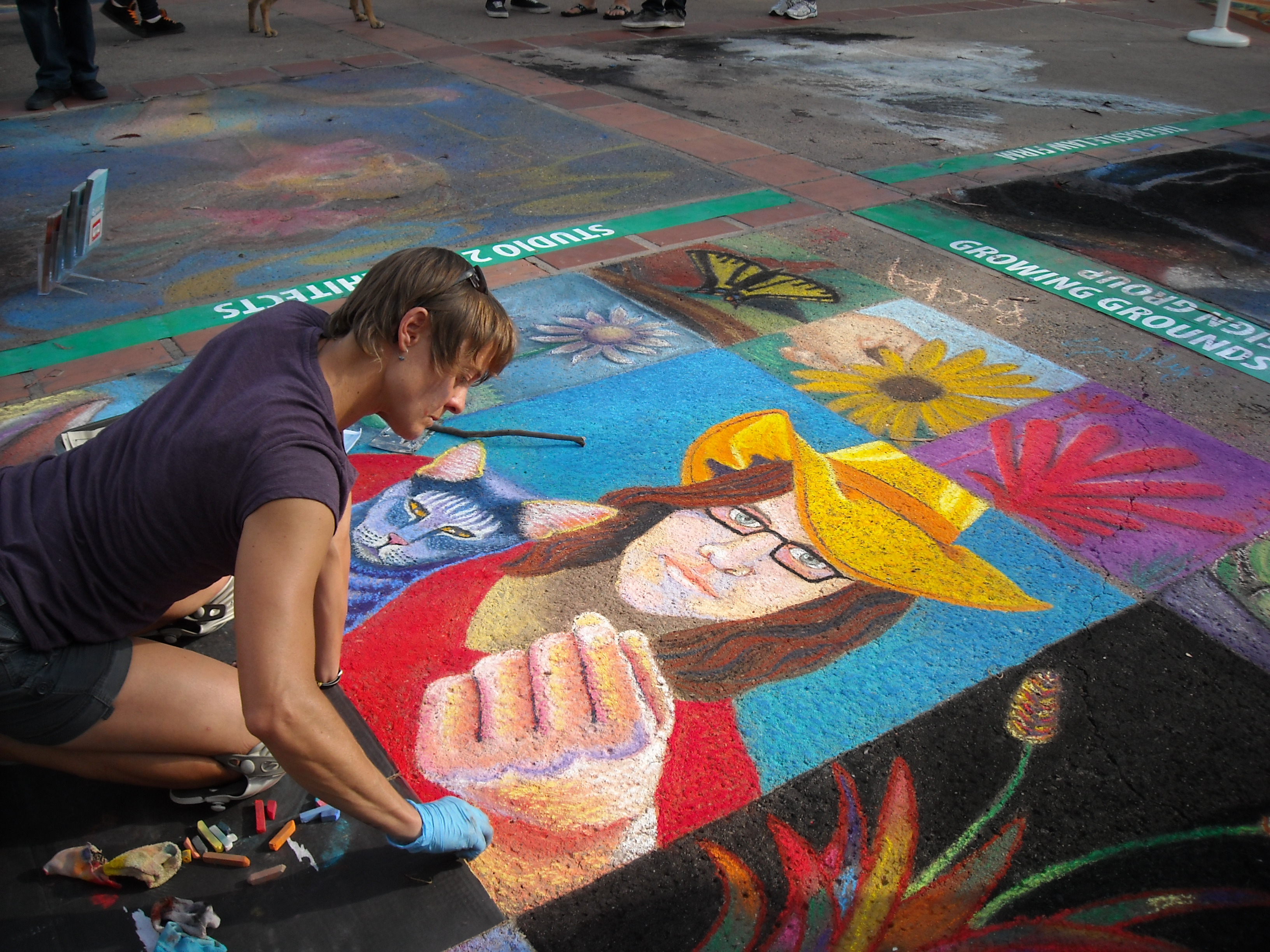